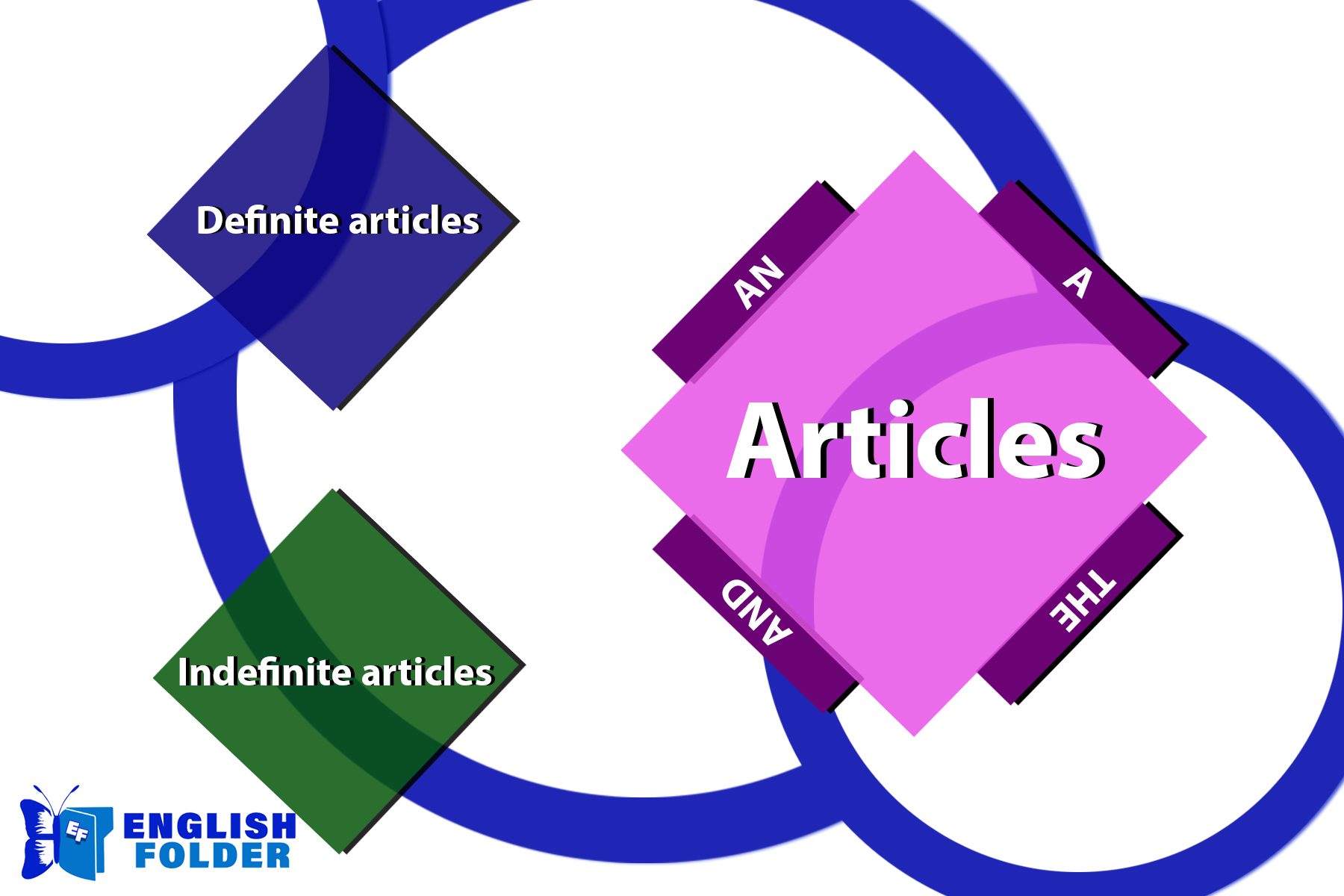 Here, on this page let’s learn about articles which is one of the parts of speech.

What are the articles / Determiners?

Articles are those words used to describe or point out nouns and adjectives.

“A, An and The” are the articles which refer to a name of a person, place, thing, idea or a belief.

I am a student. My father is a doctor. My mother is a housewife. I have a sister and a brother. My brother is an engineer and my sister is a beautician. I like to play football. I watch cookery programs on Television. Hell’s Kitchen is the most interesting and lovable show. I love it a lot.

There are two types of articles.

It is used to point out a specific noun or group of nouns. It can be used with singular, plural and uncountable nouns in a sentence.

I have a sister. She is a beautician.

I have a brother who is an engineer.

I love the show Hell’s Kitchen most.

These are the words which describe a noun but not a particular noun. It can be used with only a general singular noun.

I am a student.

I need a book.

I want an apple.

‘A’ and ‘An’ used instead of the word ‘one’. These are used to refer a person, place, thing or an idea. A / An is used before a singular countable noun.

He is in a union.

She lived in a motel.

Stella is a European girl.

Raj bought an apple, an orange and an ice-cream.

Dev is an honest officer.

There is an S-bend on the way.

Nithya missed out an ‘r’ in a letter.

New Delhi is the capital of India.

It is a fact that the people in China work hard.

the is used to:

Example: We go to the temple near our house every day.

Example: The dog is the faithful animal.

But this rule is an exemption to ‘man’ and ‘woman’.

Example: The Ganga River is beautiful.

Example: The Bible is a holy book.

Example: The great Alexander has changed the course of history.

Example: The darkest cloud has a silver lining.

We don’t use articles in some cases:

Example: You can gain knowledge by reading books.

Example: I had breakfast with my friend.

Example: We speak English at home.

Example: I am going out next Friday.

Here, is an example paragraph which includes articles. This would help you to understand the articles.

Mia is very keen on dressmaking. Last week, she went to visit a friend who is in Mumbai. The two beautiful girls discussed the latest fashion and the trending outfits in Mumbai. Later, they planned to go shopping. They left the flat and got in a lift. Then for the surprise, the lift had stuck between the seventh and sixth floors. They were afraid. They were trapped for two hours. Fortunately, a boy saw them and informed the janitor. A mechanic arrived and repaired the lift. The girls got out and thanked the boy and the mechanic and went for shopping.