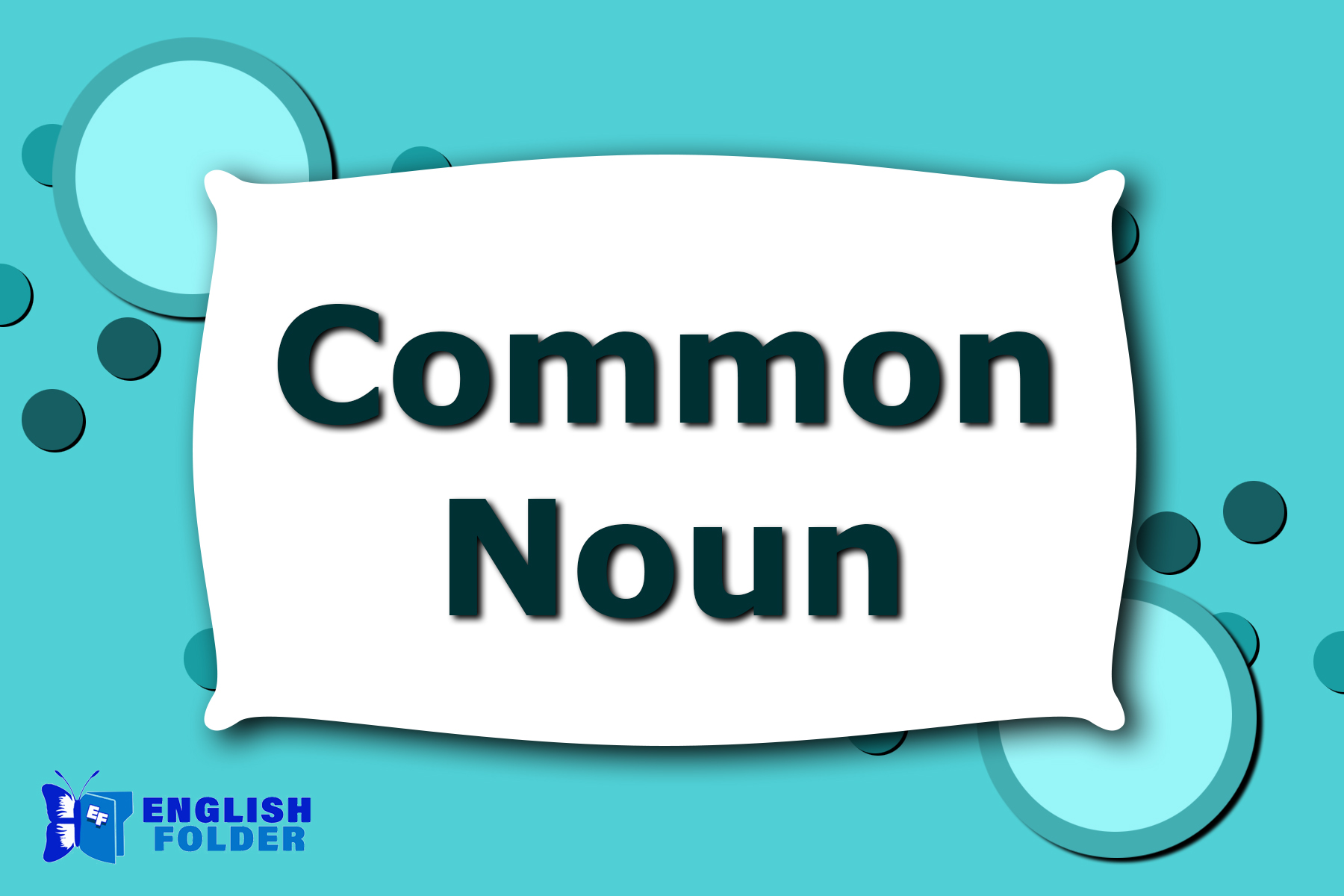 Here, on this page let’s learn about common noun and its categories.

A common noun is one of the types of noun.

A common noun is the general naming word of the nouns such as person, place, thing, idea, etc. Common nouns are generic words which are used to name the nouns which have a physical existence.

Common nouns are used to denote a class of objects or a concept.

Let’s look at the categories of common nouns.

Common nouns are categorized as:

Possessive nouns are the nouns that show ownership or relation to something else.

Example: The car’s tyre had punctured on the way to school.

Example: The children’s sports meet is on Friday.

Example: The students’ mark sheets are given to the principal.

There are some rules and things to consider when you use the common noun in your sentence.

Points to remember when you use the common noun in a sentence:

Example: The dog is under the table.

Example: They are my friends.

Example: Park opens at 9.00 am every morning.