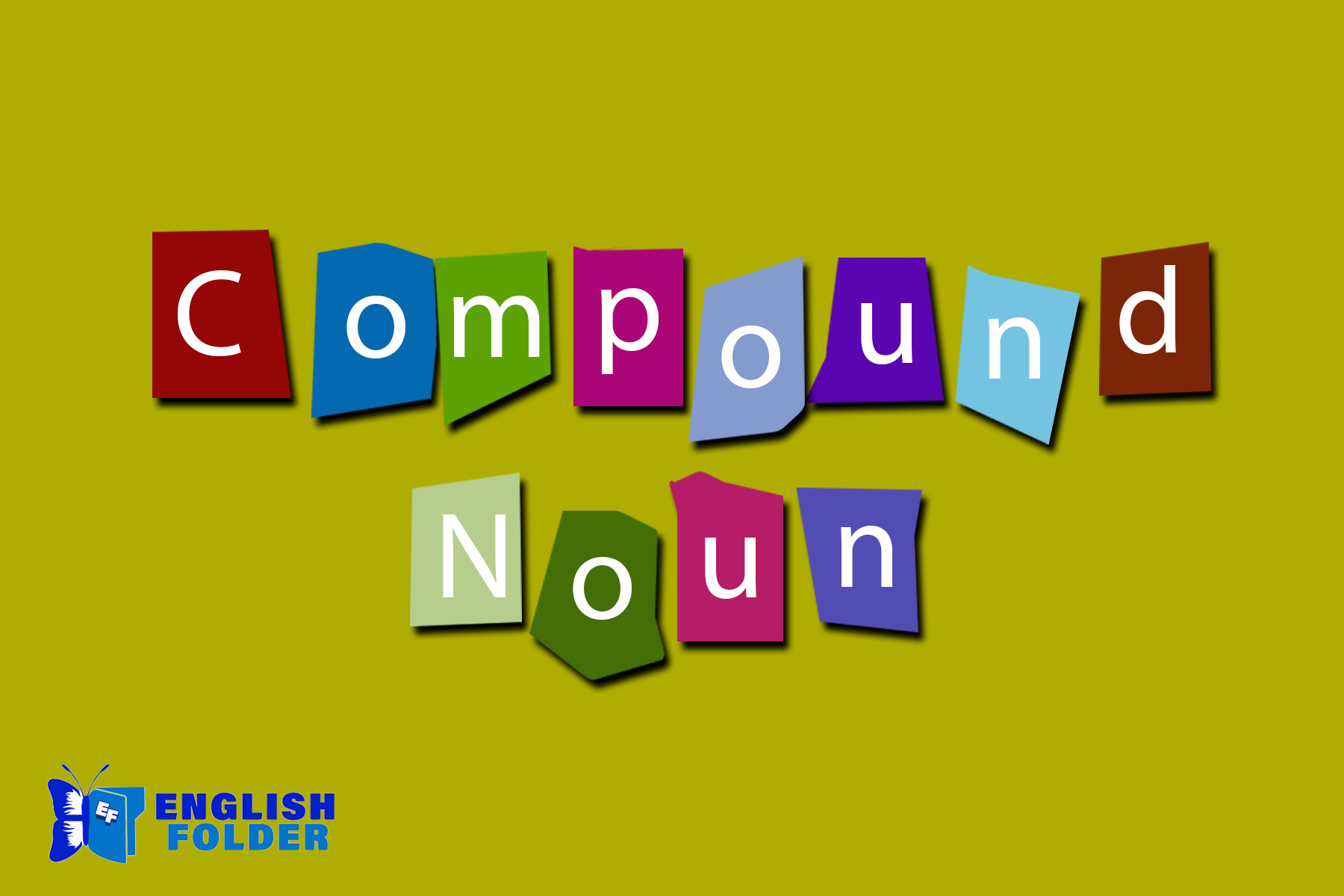 This page gives a brief explanation about the compound noun which is a type of noun and how to form compound nouns.

Compound nouns are the words form with two or more words.

Most of the compound nouns are formed by nouns which are modified by other nouns or adjectives. 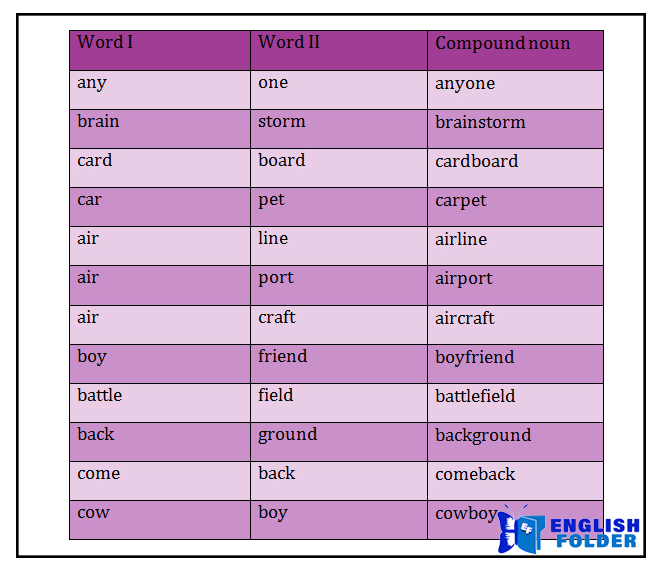