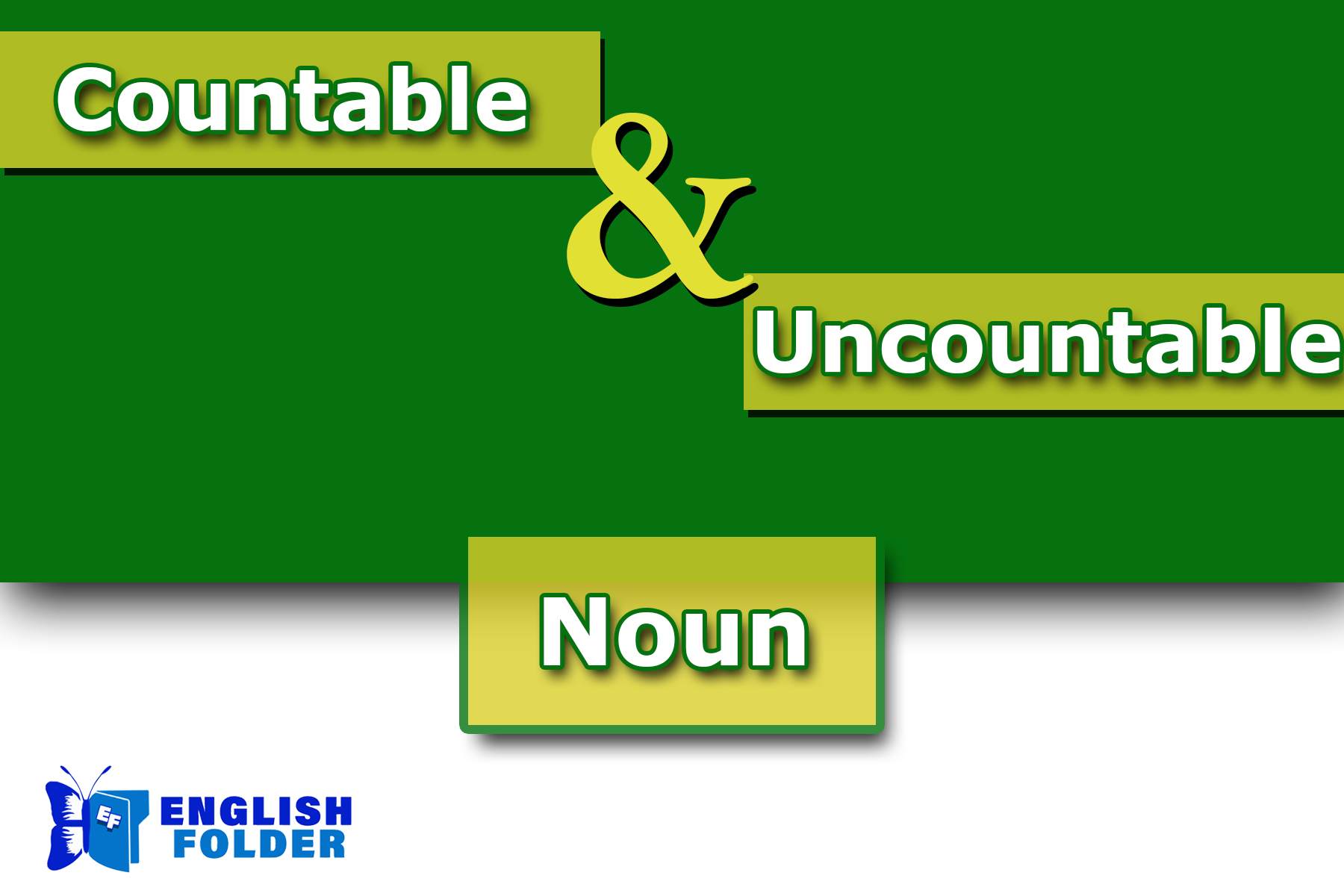 What is a countable noun?

Countable nouns are the nouns that can be counted.

They usually have a singular and plural form. 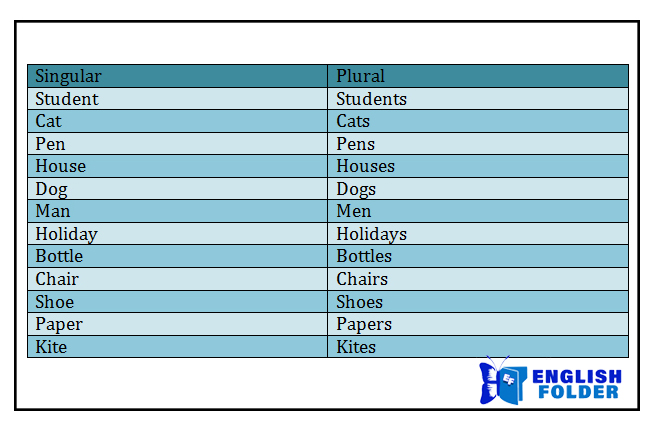 What is an uncountable noun?

In some cases, some uncountable nouns can be considered as a countable noun. It depends on the context of the noun.

There are two hairs in the bathtub. Both are short.

Words that are used with countable and uncountable nouns. 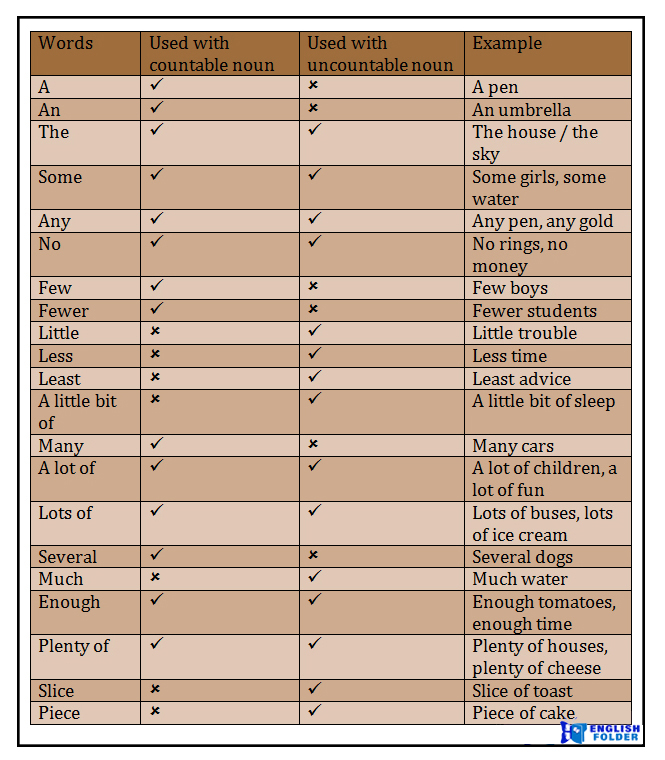