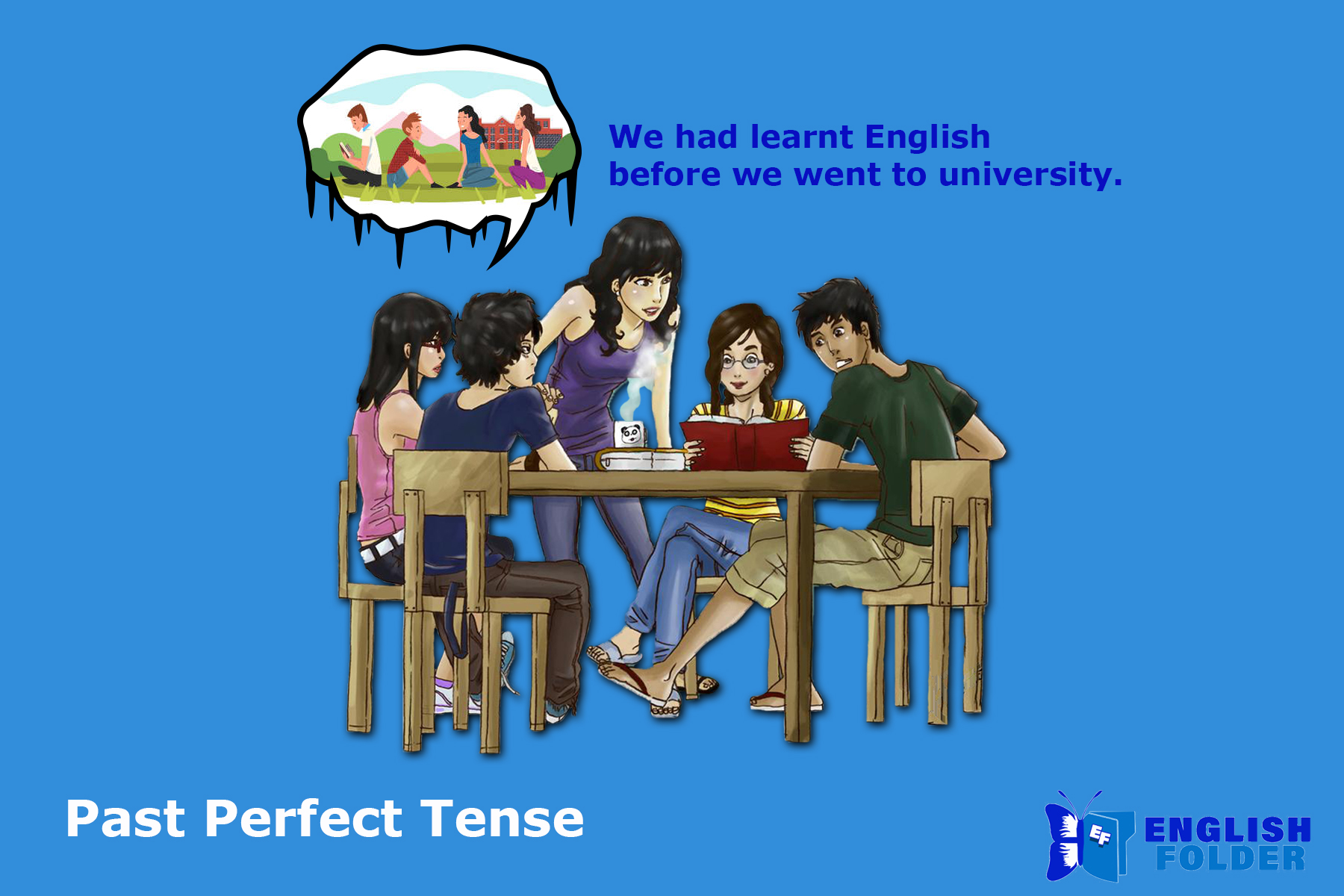 This page helps you to know about the past perfect tense easily.

Past perfect tense refers to an action that has happened before an action in the past.

How to form sentences in the Past Perfect Tense?

Formation of sentences in the Past Perfect Tense. 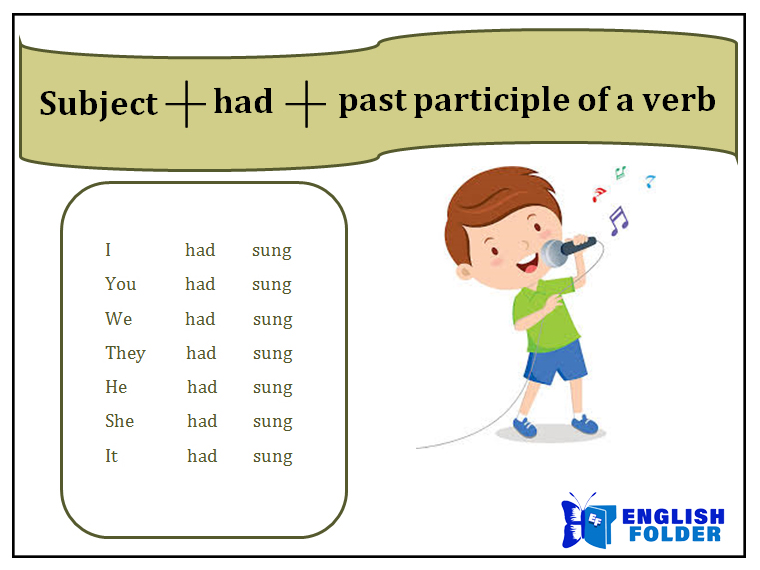 We use the past perfect tense in some situations.

The past perfect tense is used to:

Example: We had arrived after the train went.

Example: She had written an essay for 3 days.

Example: I wish you hadn’t gone with him.

Example: She said she had met her friend.

The full form and contracted form of the Past Perfect Tense 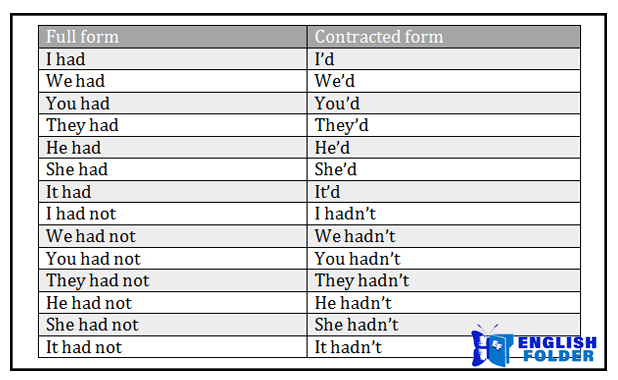 Let’s learn how to make sentences and questions in the Past Perfect Tense.

Formation of sentences and questions in the Past Perfect Tense 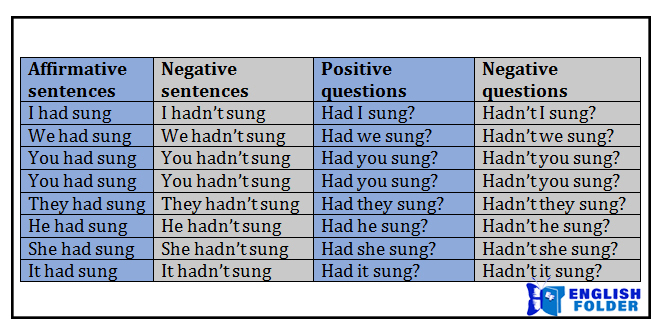 Now, we learn to make positive ‘wh’ questions in the past perfect tense. It’s easy to compose ‘Wh’ questions. We just need to add the ‘Wh’ question word in front of the helping verb.

Positive ‘Wh’ Questions in the Past Perfect Tense 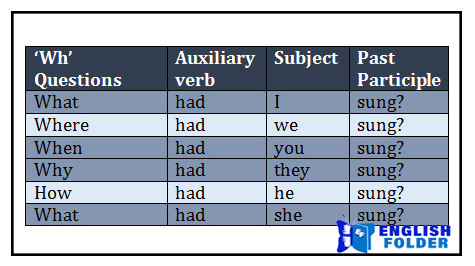 Negative ‘Wh’ Questions in the Past Perfect Tense 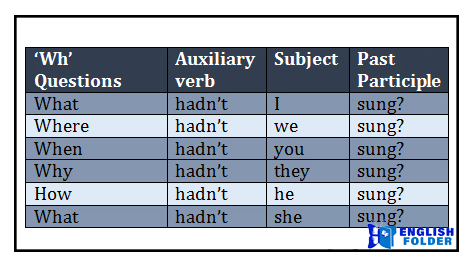 Now we have a short story and a conversation to help you understand the Past Perfect Tense more precisely.

Lesson learned from the trip.

One day, the father of a very wealthy family had taken his son on a trip to the country to show him how poor people had lived their lives. They had spent a couple of days and nights on the farm of what would be considered a very poor family. On their return from their trip, the father had asked his son, “How was the trip, my child?” “It was great, dad,” said the son.  “Had you seen how poor people lived?” the father asked. “Yes, dad. I had seen” replied son. The father asked, “Now tell me, what you had learned from the trip?” The son answered, I had seen that we have one dog but they had four. We have a pool that had reaches the middle of the garden but they have a creek that has no end.” “ And I had come to know how poor we are?”

Lucy: Hai Mac! Where had you gone?

Mac: Hello, Lucy! I had gone to Kashmir.

Lucy: Oh! Nice. Had you never been to Kashmir before?

Mac: I had already visited Kashmir before.

Lucy: I had come to your house to see you. But you had already left.

Mac: Is anything important?

Lucy: No, nothing. Had you reached the station on time?

Mac: No. The train had already moved when we got to the station.

Lucy: Why had you not reached the station on time?

Mac: Because I had some work to finish.

Lucy: Had you finished your lunch before you went to the station?

Mac: No. I had not finished my lunch. I had it on the way to Kashmir.