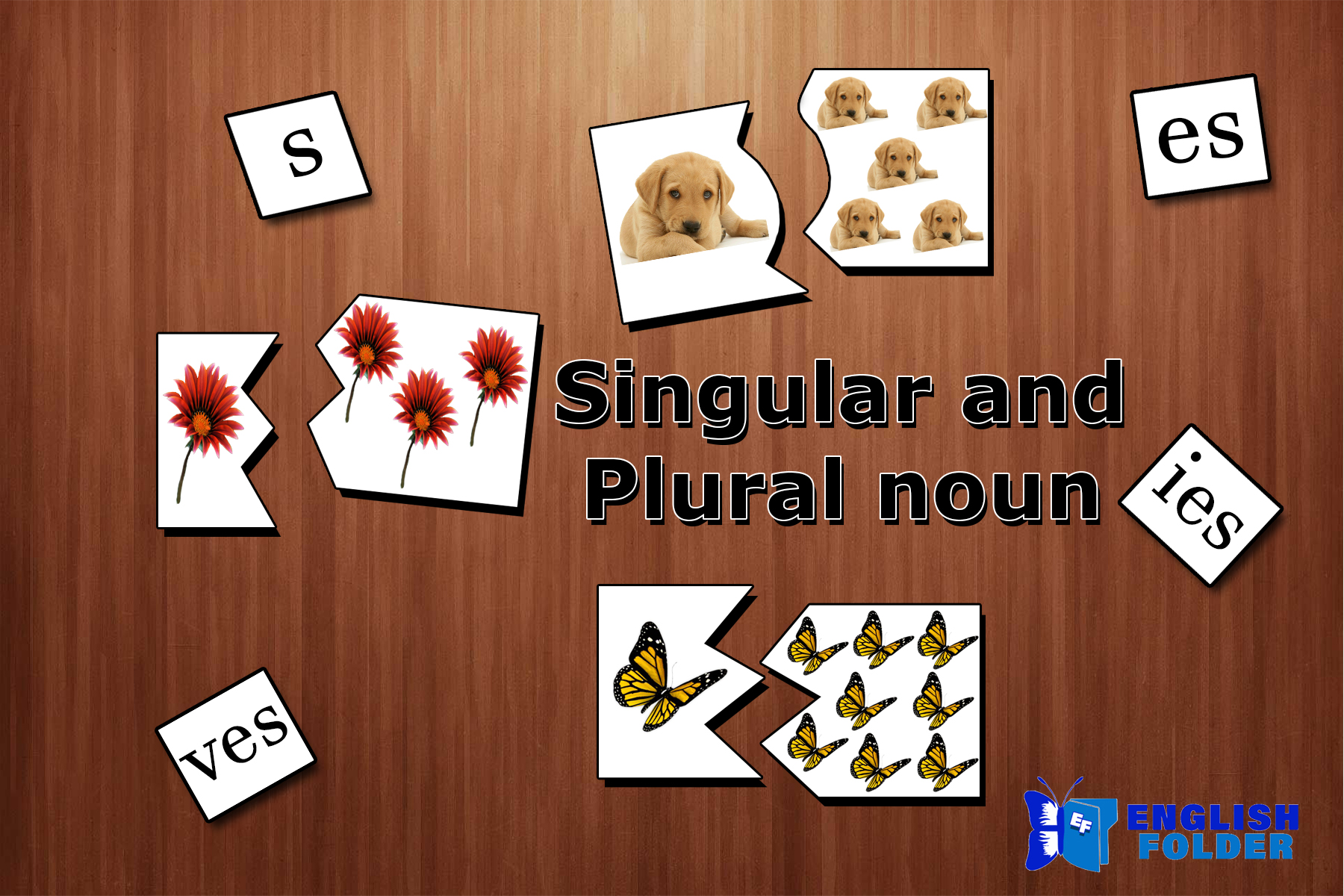 Here on this page, you know about the singular and plural nouns.

Rules to remember when converting the singular noun to plural noun: 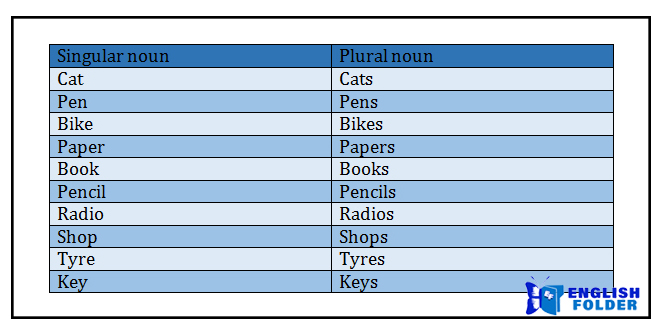 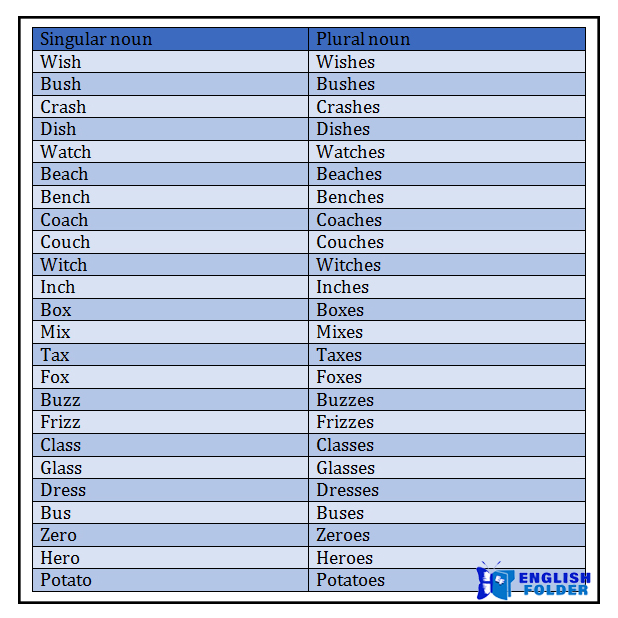 Exception: If the -ch ending is pronounced with a ‘k’ sound, you add ‘s’ rather than ‘es’. 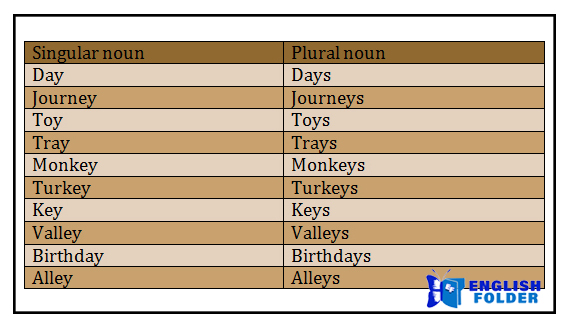 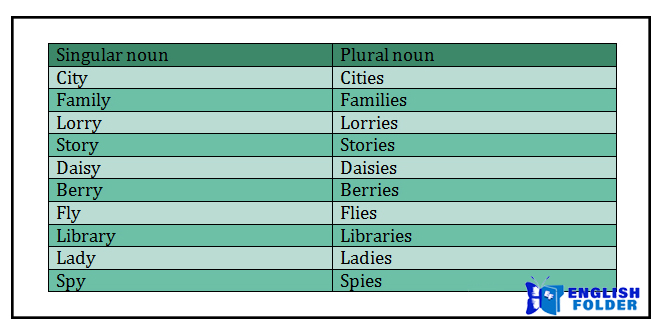 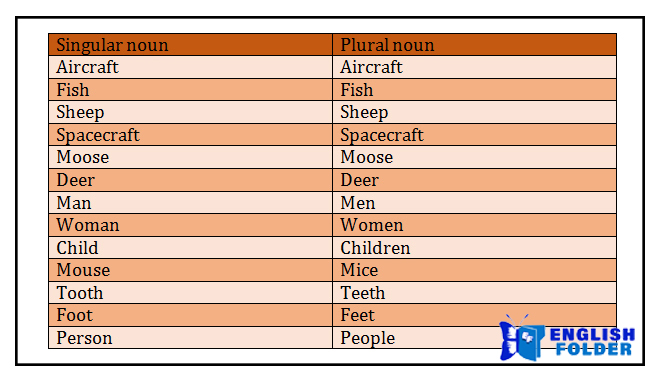 NOTE: Uncountable nouns do not have a plural form. 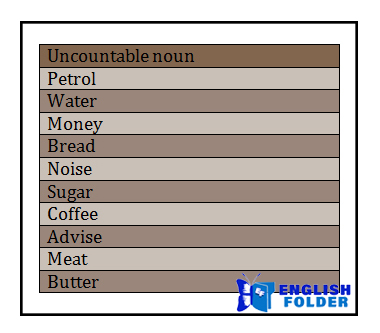