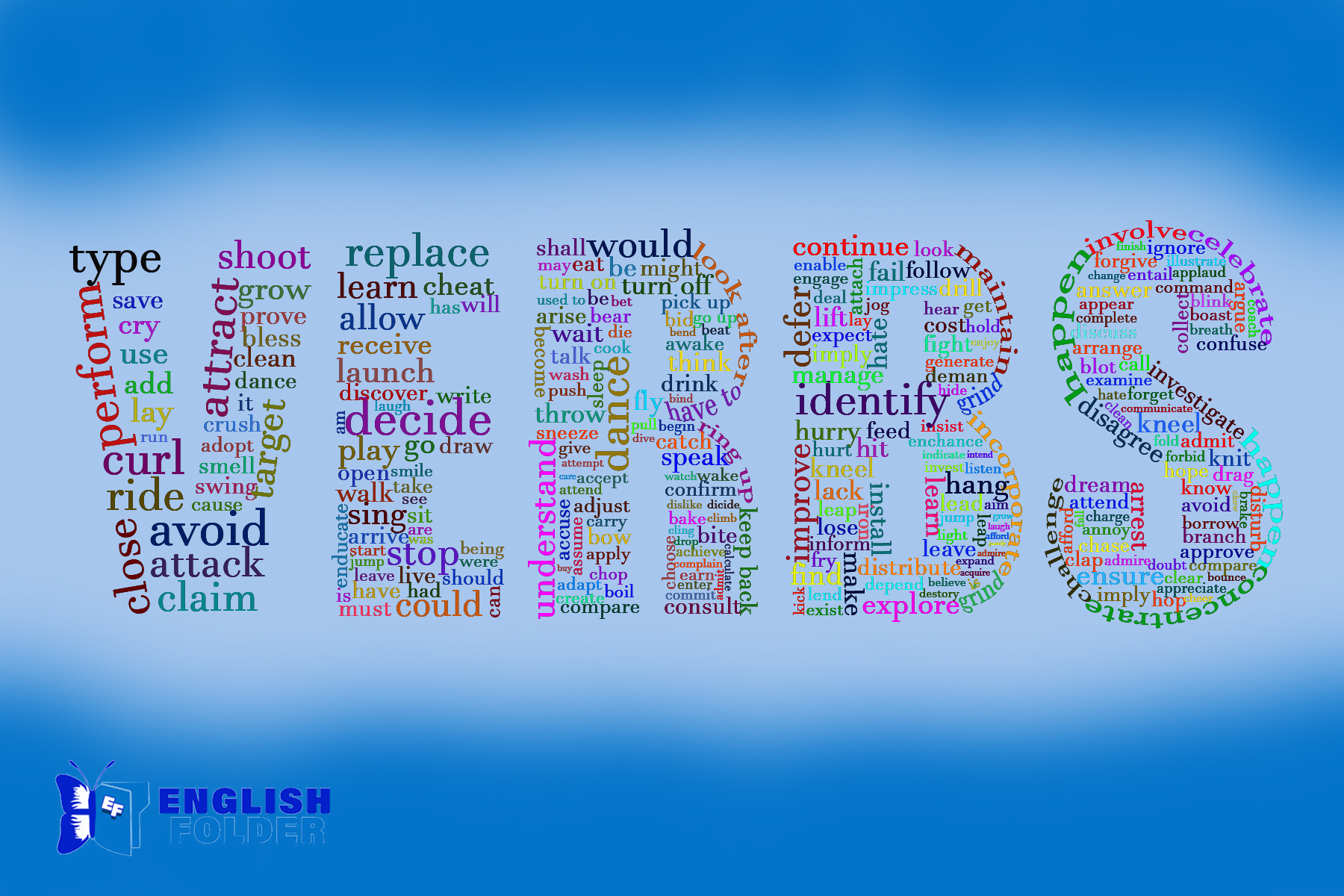 Here on this page, let’s look at the verbs and their types.

Verbs are the words that indicate the action that the subject is doing.

The verb is the main element of a sentence or phrase, which tells what has taken place. Most of the time, verbs come after the noun or pronoun.
It is a fact, without a verb, a sentence can’t be fulfilled.

Example
• I drink coffee twice a day.
• She writes a letter to her father.
• You play tennis well.
• They dance well at the concert.
• Rohit works hard in his office.
These are examples of action verbs.

However, it sounds confusing because not all the verbs are action verbs. There are non-action verbs such as know, belief, hope, love.

There are physical and mental verbs.
Physical verbs are action verbs. If the action is done by the body or any tool it is considered as a physical verb.
Cognitive states such as knowing, perceiving, understanding, and thinking are known as mental verbs.

State of being verbs

Action verbs refer to the specific actions carried out by the subject in a sentence. These can be physical or mental verbs.

In the above example, the word ‘throw’ is transitive and the ball is an object. Without the object ‘the ball’, the verb is meaningless.

The sentence seems weird. Dhoni throws, what, or who? The object ‘the ball’ answers those questions and complete the sentence.

Characteristics of the intransitive verb 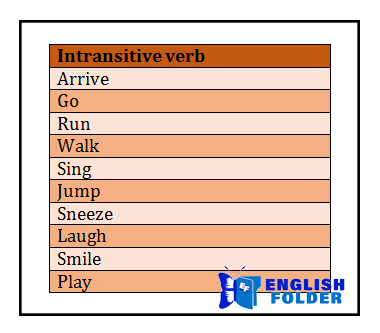 Some verbs can be transitive and intransitive. 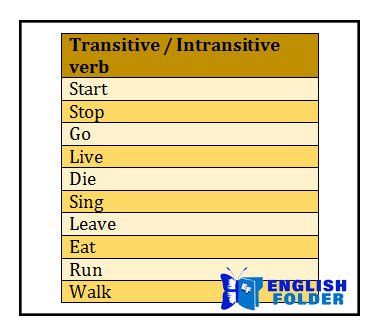 Intransitive: Rohit left the car in the parking area.

Intransitive: They sang the anthem together.

These are helping verbs in a sentence. These are used with the base verb to form a sentence and to show the verb’s tense. 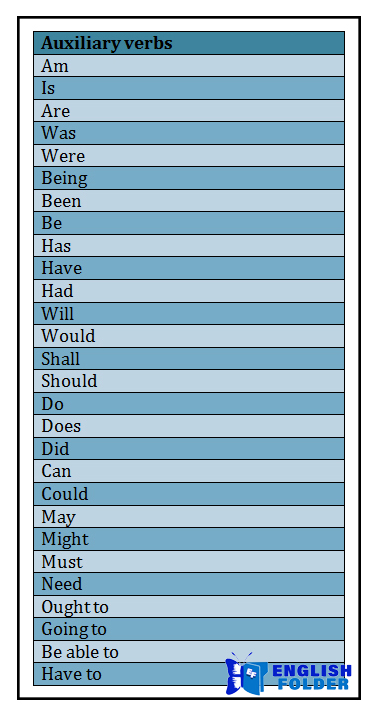 Stative verbs express a state of a subject in a sentence. Stative verbs are used to express thoughts, opinions, emotions, state of being, relationships, and senses. These are not action verbs.

Modal verbs are auxiliary verbs used to express the abilities, possibilities, permissions, advice, and obligations of the subject. 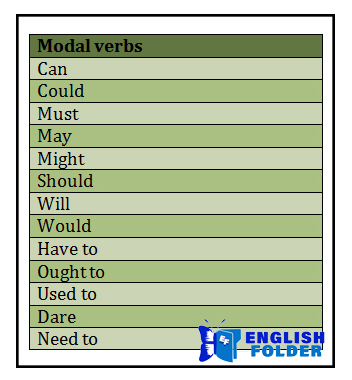 A phrasal verb is a verb that is made up of the main verb together with an adverb or preposition or the combination of both.

Look after: Look is a verb and after is a preposition. They both combined and form a new phrase ‘look after’. If you separate the words in the phrase, they give different meanings rather than they combined.

Irregular verbs are those verbs that do not take the regular form to past tense or past participle. Most of the verbs are considered to be irregular verbs.